Brain tumour survival remains low, and has changed little in over a generation. That's why we've made brain tumours a strategic priority as one of our four "cancers of unmet need".

We're boosting our investment into brain tumours, and we expect to spend around £25 million over the next five years on ring-fenced, targeted initiatives. We aim to expand our research portfolio across the research pipeline, and in all types of brain tumours, whether paediatric or adult.

Our strategy and priorities

We want to support the research that will make a real difference to people with brain tumours.

To achieve our ambitions, we’re building a dynamic, multidisciplinary research community through training, recruitment and by helping people shift their focus to brain tumour research. We’re also developing infrastructure to support hubs of expertise and innovation.

We’ve identified six big themes in brain tumour research which, if addressed, could significantly accelerate progress for patients. If you have ideas for tackling these challenges, we’d love to talk to you about making them a reality.

We have a broad portfolio of funding schemes to cater for research across the pipeline and researchers at all career levels. Brain tumours are a priority for all our funding committees, and our Research Funding Managers can help you identify funding that meets your needs and guide you through your application.

Our extensive network of infrastructure provides state-of-the-art facilities, resources and platforms to support your research. 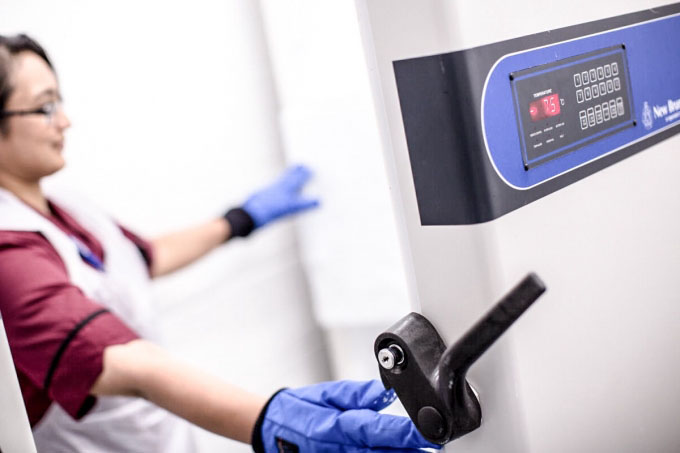 We've established two new Brain Tumour Centres of Excellence to build capacity and create hubs of expertise that can drive progress in this hard-to-treat area.

The CRUK Children's Brain Tumour Centre of Excellence will create a hub of expertise and drive progress in paediatric brain cancers. Led by Professor Richard Gilbertson at the University of Cambridge and Professor Paul Workman at The Institute of Cancer Research in London, the centre is uniting teams across the research pipeline at the two locations. It has a particular focus on drug discovery for paediatric tumours, drawing on the strengths of the CRUK Cancer Therapeutics Unit at the ICR.

A second Brain Tumour Centre of Excellence has now been confirmed, bringing together researchers from the University of Edinburgh and University College London, led by Professors Margaret Frame and Tariq Enver respectively. The new centre will tackle both childhood and adult brain tumours. 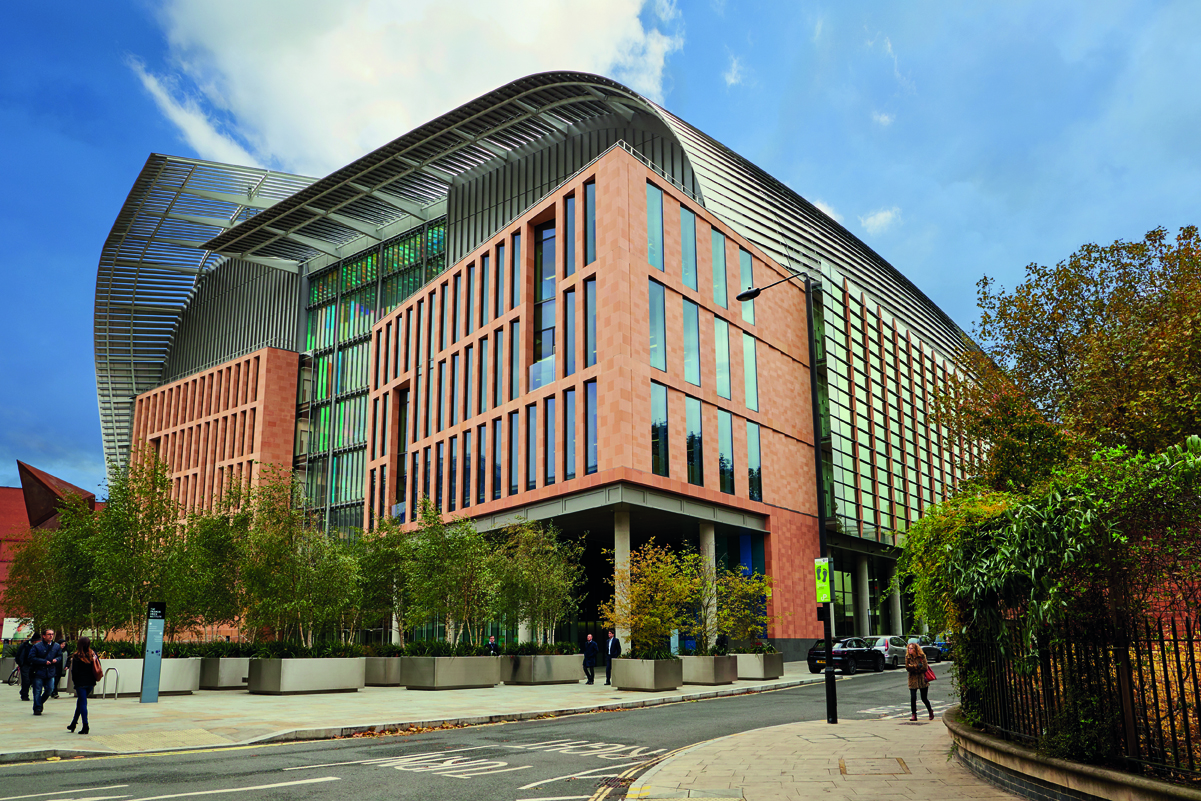 Our four research institutes provide an exceptional environment for discovery research. They include London's Francis Crick Institute, where cancer researchers collaborate with basic scientists in a variety of fields, including neuroscience and developmental biology.

Find out more about our research institutes 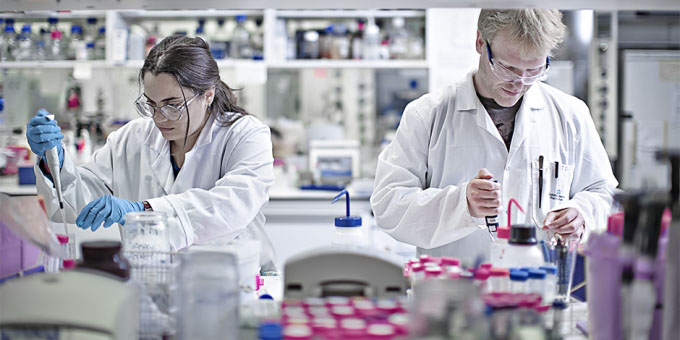 Our centres drive translational research collaborations at 14 locations. Our centres in Cambridge, Edinburgh, The Institute of Cancer Research and University College London have particular strengths in brain tumour research.

Find out more about our centres 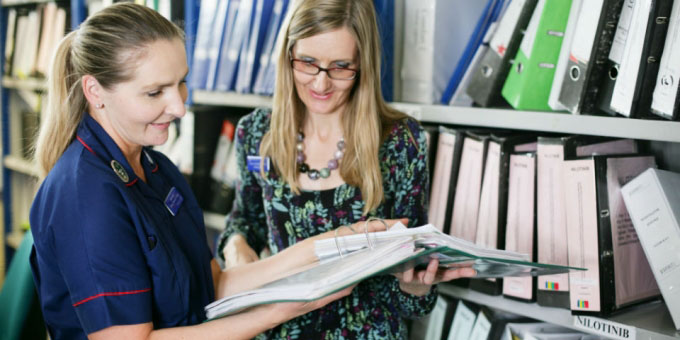 Our Clinical Trials Units are experts in designing and managing innovative and complex studies across all treatment modalities and trial phases.

We also embrace the opportunities created by working closely with the UK's National Health Service, including access to cutting-edge clinical facilities such as proton beam.

We fund the best research from the best researchers, across the translational pipeline and the breadth of brain tumour types. The case studies below provide a taste of the kinds of projects and programmes that we currently support.

Steve tells us how his interest in stem cells led him into cancer research, and how a CRUK Senior Cancer Research Fellowship and the environment created by the CRUK Edinburgh Centre are helping him realise his research ambitions.

Chris tells us why he's passionate that paediatric brain tumour research is ripe with new opportunities, and the progress that his group at The Institute of Cancer Research is making with CRUK Programme funding.

In 2015, Richard Gilbertson returned to the UK to lead the CRUK Major Centre at Cambridge after 15 years at St Jude Children's Hospital in Memphis.

Hear from Richard about his work and move to Cambridge

Simona talked to us about how her Programme Foundation Award is helping her realise her ambitions for brain tumour research.

A Q&A with Dr Ross Carruthers on DNA damage response mechanisms in glioblastoma, and why these cancers are particularly resistant to radiotherapy.

Dr Dirk Sieger's team at the University of Edinburgh use a zebrafish live imaging model to reveal how glioblastoma cells interact with their environment.

Creating the molecular catalogue of glioma

Dr Steven Pollard's team at the CRUK Edinburgh Centre is using funding from our Accelerator Award to catalogue patient samples and reveal the genetic and molecular diversity of glioma.

Dr Steven Pollard's team at the University of Edinburgh is using CRISPR to reveal how glioblastomas grow, and look for potential targets for new therapies.

Our Research Funding teams are here to advise on how we can help you advance your research, whether you're looking for grant funding, an expert collaborator, commercialisation opportunities or other support.

The Centres and Institutes Team