Questions about these case studies or how patient data is handled?

During our Review of Informed Choice for Cancer Registration, patients clearly told us they would like to know what their data are being used for. We agreed that as a charity, we would highlight where we are using patient-data for research and analysis. Relevant examples of work by the Cancer Intelligence team at Cancer Research UK will be available here, and we will add to this as we embark on new projects. 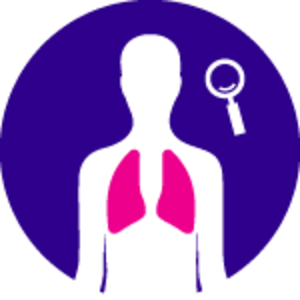 Small proportions of patients in 2013-2015 meet the timings of the optimal pathway. Diagnostic pathway length varies by source of imaging request. 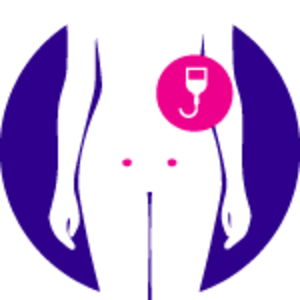 We expect to establish if there is variation between Cancer Alliances/Trusts, identify the odds ratios/ regression co-efficients for predictor variables, and if it's the affect of healthcare system level factors. 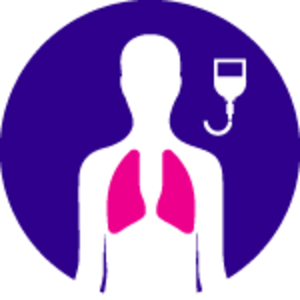 We expect to establish if there is significant variation between Cancer Alliances/Trusts (geography still to TBC) and identify the odds ratios/regression co-effecients associated with each predictor variable. 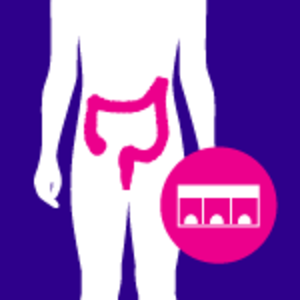 Analysis of interim results following the campaign are promising. We are currently working to finalise the analysis and results will follow in due course. 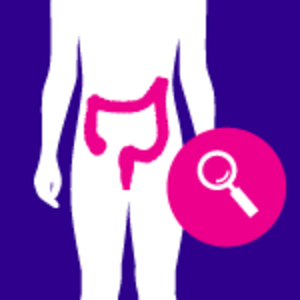 The earlier diagnosis of lung cancer will save lives but also puts additional pressure on diagnostic services. It is therefore important that lung cancer pathways are organised to be as effective and efficient as possible and to ensure patients are given their diagnosis as soon as possible.

We hoped to improve understanding of pre-diagnostic events, intervals and patterns for lung cancer patients on a national scale, and to benchmark to the timings in the newly adopted National Optimal Lung Cancer Pathway (NOLCP).

Many different diagnostic scenarios exist, from simple to complex, which varies by CCG. Time intervals from imaging to diagnosis differed by source of image referral, with those ordered by GP direct access imaging having longer pathways. Benchmarking to the NOLCP timings showed small proportions (less than 6%) of patients meeting timings, this also varied widely by CCG.

Survival for ovarian cancer in the UK is lower than other comparable high-income countries and there is substantial regional variation within the UK. Access to and/or quality of treatment may be contributing factors.

This analysis will establish a detailed picture of ovarian cancer treatments and outcomes and is intended to provide initial insights into a planned national ovarian cancer audit benchmarking pilot, with the ultimate aim to act as a catalyst to reduce variation and drive improvements to clinical practice.

Data used will be: patients diagnosed with ovarian cancer (1st July 2014 to 31st March 2015) who were eligible for chemotherapy; information about their tumour, chemotherapy treatment received, and demographic information.

The linked data will be used to compare treatment access rates between Cancer Alliances and/ or Trust of Multi-Disciplinary Team/diagnosis, to determine the extent to which this can be explained by regional differences in patient demographics, such as age and socioeconomic status, and we will investigate the influence of healthcare system levels factors on access to treatment, such as provider and type, and consultant volume and specialisation.

Findings are due Winter 2018, but we expect to find how much geographical variation in access to treatment for ovarian cancer there is in England, and to what extent is this affected by patient demographics and healthcare system level factors.

The purpose of this service evaluation is to establish; factors that affect access to lung cancer treatments for non-small cell lung cancer (NSCLC) patients, whether there is variation between Cancer Alliances/ hospital trusts in access to a range of treatment pathways, and the impact of patient, tumour and provider characteristics on access to treatments.

Data used will be: patients diagnosed with lung cancer (1st April 2014 to 31st March 2015) who were eligible for chemotherapy; information about their tumour, chemotherapy treatment received, and demographic information.

Understanding variation in accessing treatments will inform policy makers and commissioners regarding where efforts should be focused, to ensure equitable access to effective treatments for NSCLC, and improve patient outcomes.

The linked data will be used to calculate access rates for different treatments, and then statistical tests will measure the overall geographic variation and significance. Finally, logistic regression will identify which factors are predictive of whether people receive various treatments (e.g. age, deprivation, ethnicity).

Findings are due early 2019: we expect to establish the presence of variation at a geographic level, and the reaso

In England, less than 60% of eligible bowel cancer screening participants take part in the programme. Cancer Research UK, in partnership with Public Health England, carried out a regional Be Clear on Cancer pilot campaign in the North West of England to encourage participation.

The campaign ran in 33 CCGs and consisted of advertising (including TV) and direct mail. Advertising ran alone for 6 weeks and was later combined for 6 weeks with direct mail in 22 CCGs to first-timers and previous non-responders. The remaining 11 CCGs continued to receive advertising only. The campaign was aimed at people aged 55-74 in the lower socioeconomic groups (C2DE) and skewed towards men; this was based on pilots previously run by Cancer Research UK.

We evaluated whether the campaign advertising, or advertising paired with sending a CRUK-endorsement letter with the kit increased uptake. Differences have also been compared across different socioeconomic groups.

We split participants into 3 groups for the evaluation:

Results are promising. They showed an increase in uptake of the screening test kit during the live campaign for all groups, as well as a smaller sustained increase in the 3 months following the campaign.

There are upcoming changes to the bowel cancer screening programme which may impact on screening uptake. We recommend waiting for an appropriate time, once changes have been implemented, to consider another campaign.

Information on the patient-level data we hold