Our scientists have been at the forefront of cancer research since 1902.

Thanks to you, we’ve come so far. And we will go much further.

Together, we will beat cancer.

Read more about our researchers 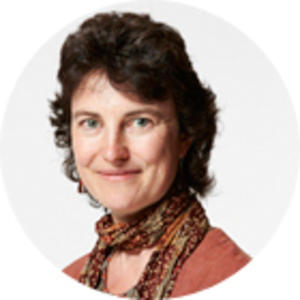 Professor Rebecca Fitzgerald in Cambridge is running a trial called BEST4. The trial will explore if the Cytosponge, a ‘sponge-on-a-string' test for Barrett’s oesophagus developed by Fitzgerald, can prevent deaths from oesophageal cancer when offered as a screening test to people on long-term medication for heartburn – one of the most common Barrett’s oesophagus symptoms.

It will also investigate if the Cytosponge, coupled with additional lab biomarker tests, can be used to monitor people already diagnosed with Barrett’s oesophagus instead of endoscopy, an invasive hospital procedure.

Find out more about 'sponge-on-a-string' 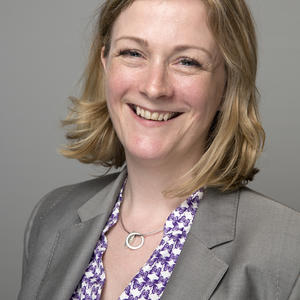 Identifying those at risk

Dr Beth Payne in London is focussed on myelodysplastic syndromes (MDS) and acute myeloid leukaemia (AML). She's trying to better understand how a condition called CHIP (Clonal Haematopoiesis of Indeterminate Potential) can lead to an increased risk of leukaemia. She hopes that this will help find ways to identify which people with CHIP are most at risk of developing cancer. This could help prioritise patients for monitoring, helping early diagnosis. 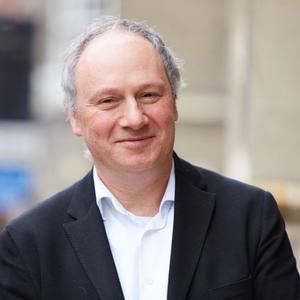 Dr Jem Rashbass, from Health Data Insight, is trying to find a paper trail for cancer, using prescription history. By looking through 66 million prescriptions per month he hopes to find patterns of prescriptions that may precede a cancer diagnosis. Only half of patients who go on to be diagnosed with cancer will have an obvious cancer symptom, says Rashbass. “We want to help GPs identify those patients that have cancer, to help them get diagnosed earlier.”

Read more about his work on our blog 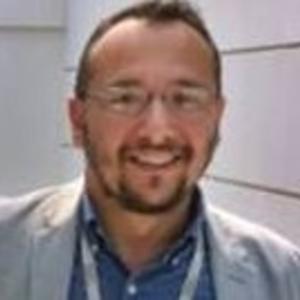 Developing a blood ‘nano–test’ for cancer

Professor Kostas Kostarelos and his collaborators in Manchester are using tiny nanoparticles to help get more information from blood tests. He's using nanoparticles to help "fish out" molecular signals from growing cancer. He hopes these molecular signals could be used as early warning signs of cancer. These could one day be developed into a test and help diagnose people early.

Find out more about his work on our blog

Thanks to research, we’ve helped change the outlook for people with cancer.

Meet people like Tony who have experienced first-hand how our research is making a difference. The life-saving research we do wouldn’t be possible without your support.